To create an innovative project, reversing the conventional event dynamic where the client leaves its context to enter into an outside location, instead bringing the endorsing artist directly into the company.

With “Eolo Live Show”, we revolutionized corporate convention making by bringing the television format into the Corporate world and creating an interactive, engaging and highly disruptive event. “Eolo Live Show” reached over 500 partners and made Eolo’s values and relationship with their customers the subject of a new, engaging, dynamic and disruptive show.

The original idea of the live communication project was to build a narrative on the everyday life of the company and its strong ties with the social fabric and the local community. As a result of the lockdown and the new safety measures, an additional challenge had to be overcome: showing closeness to partners without actually being close.

Thus, the idea of turning the convention into a real TV show, hosted by Fabio Volo and with the presence of Eolo’s top management live from the company’s headquarters in Busto Arsizio, where four ad hoc shooting sets were set up. The television approach not only involved Fabio Volo in his role as host, but also transformed the pace and cuts of the shooting, video editing, and especially directing. 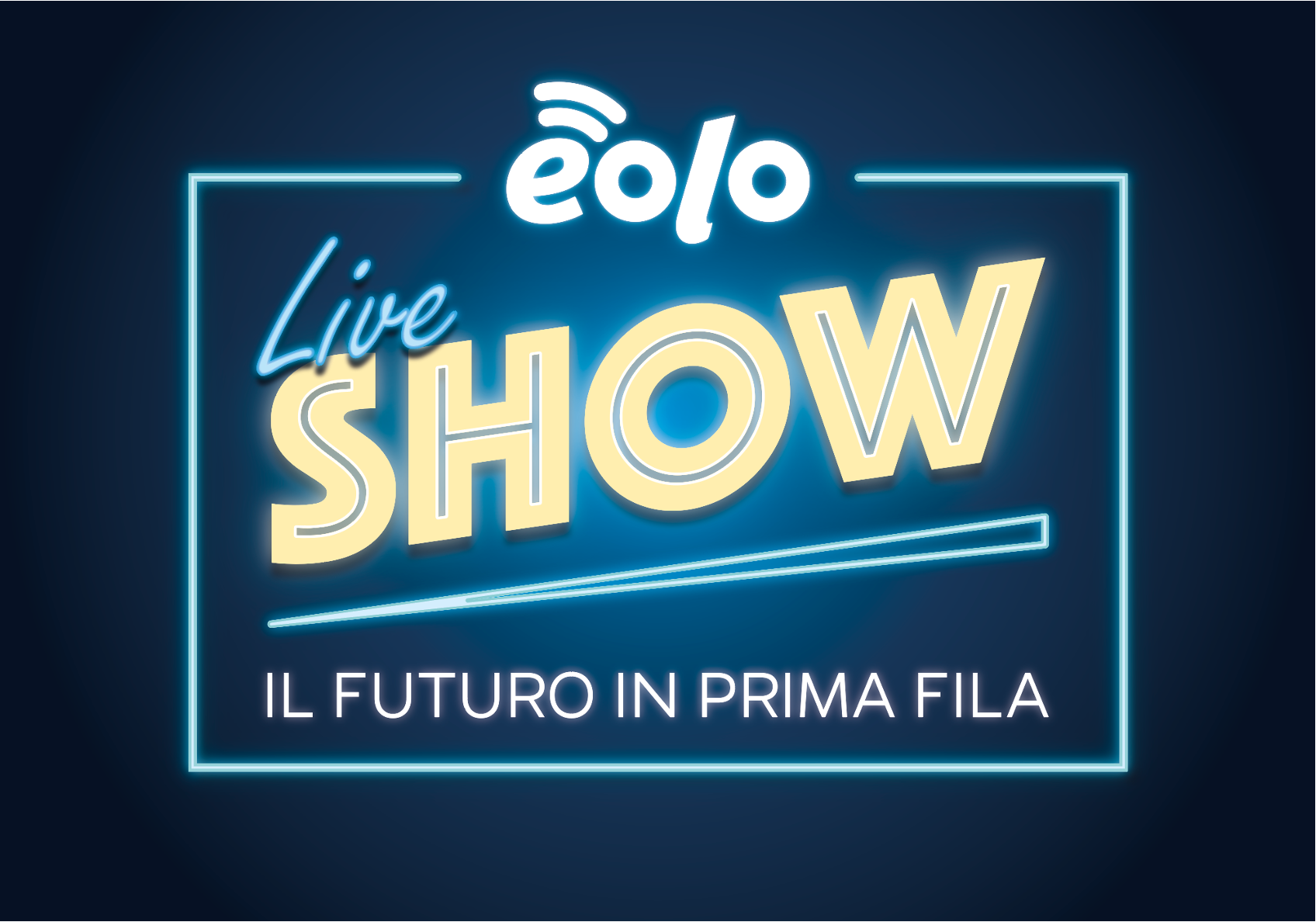 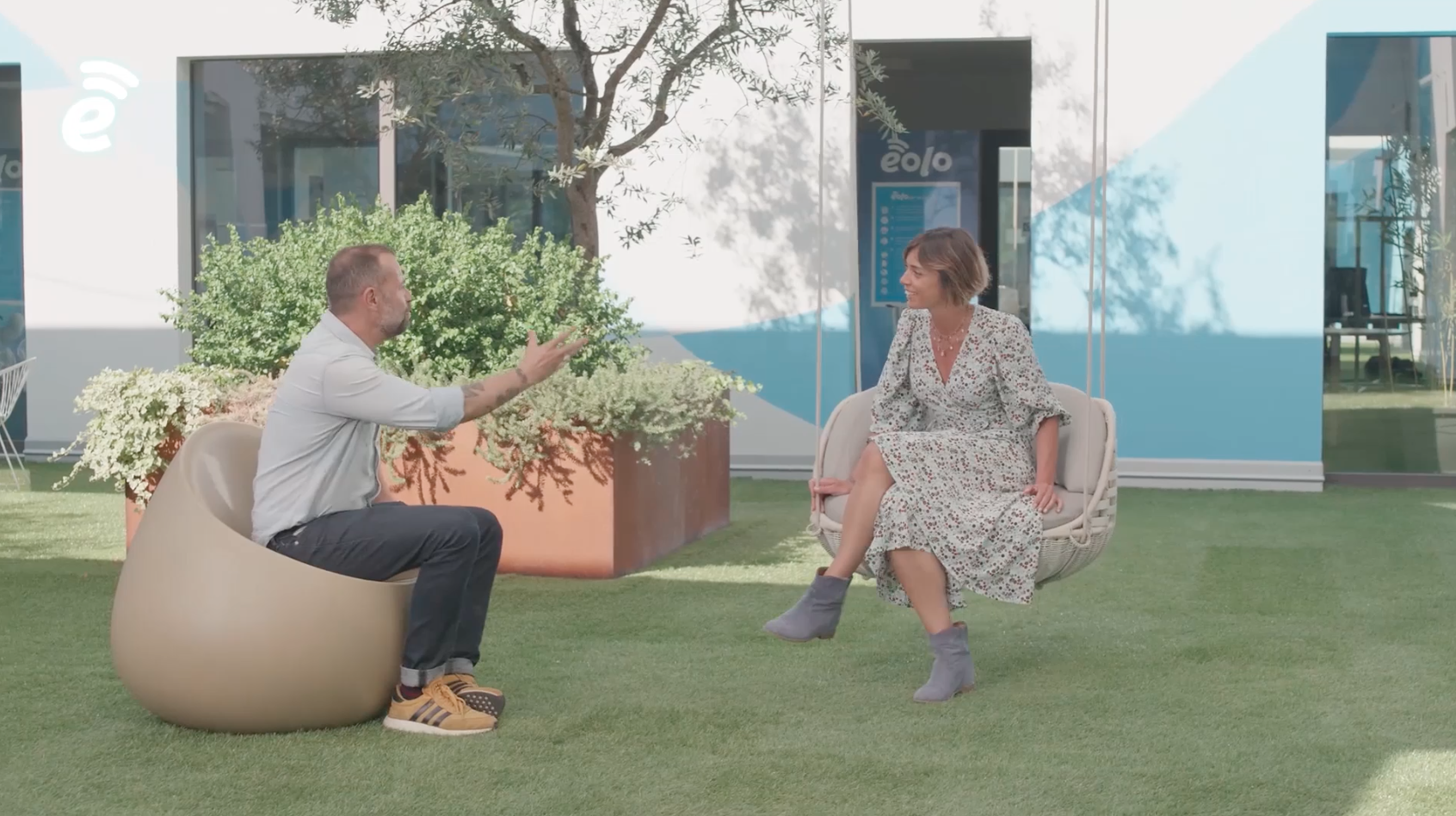 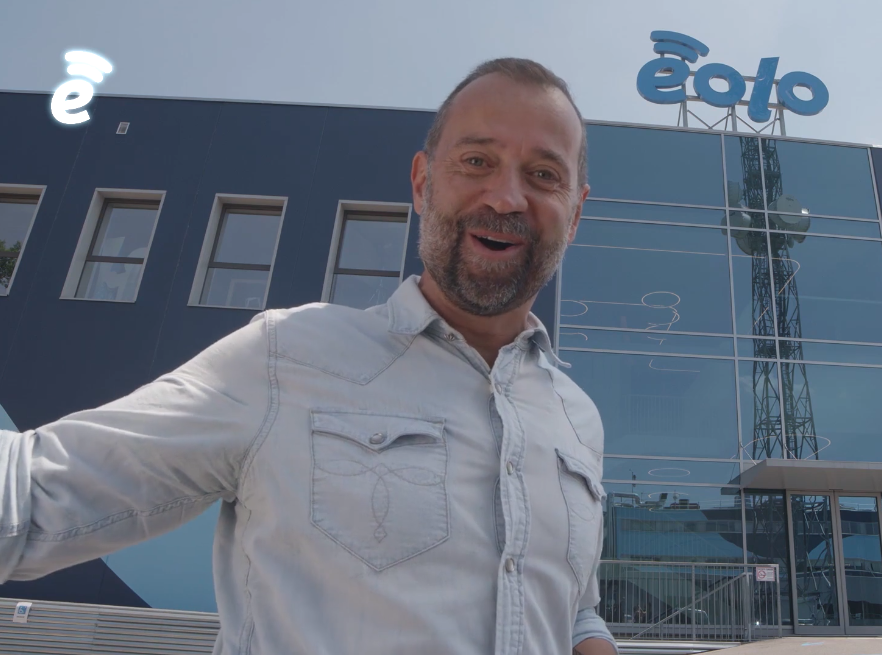 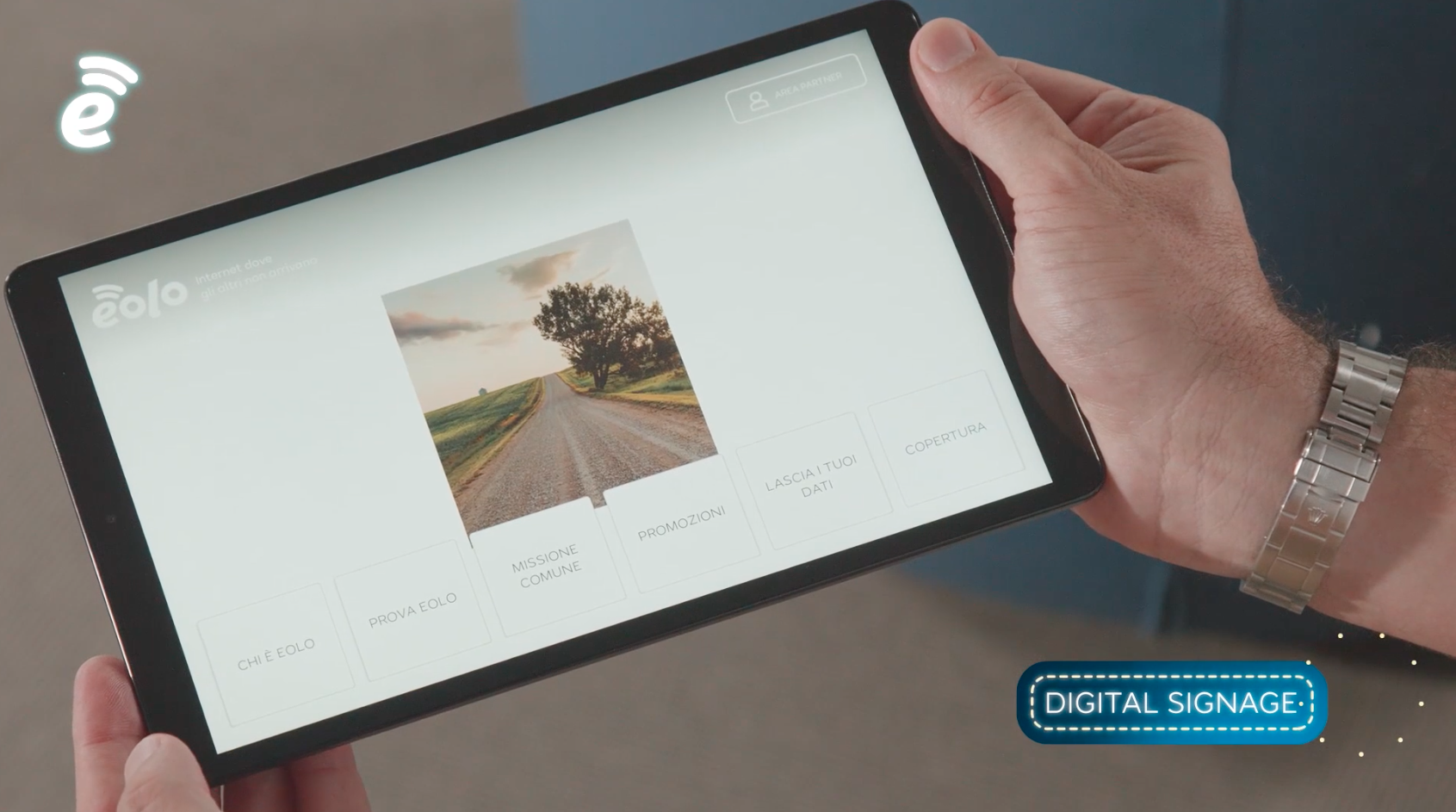 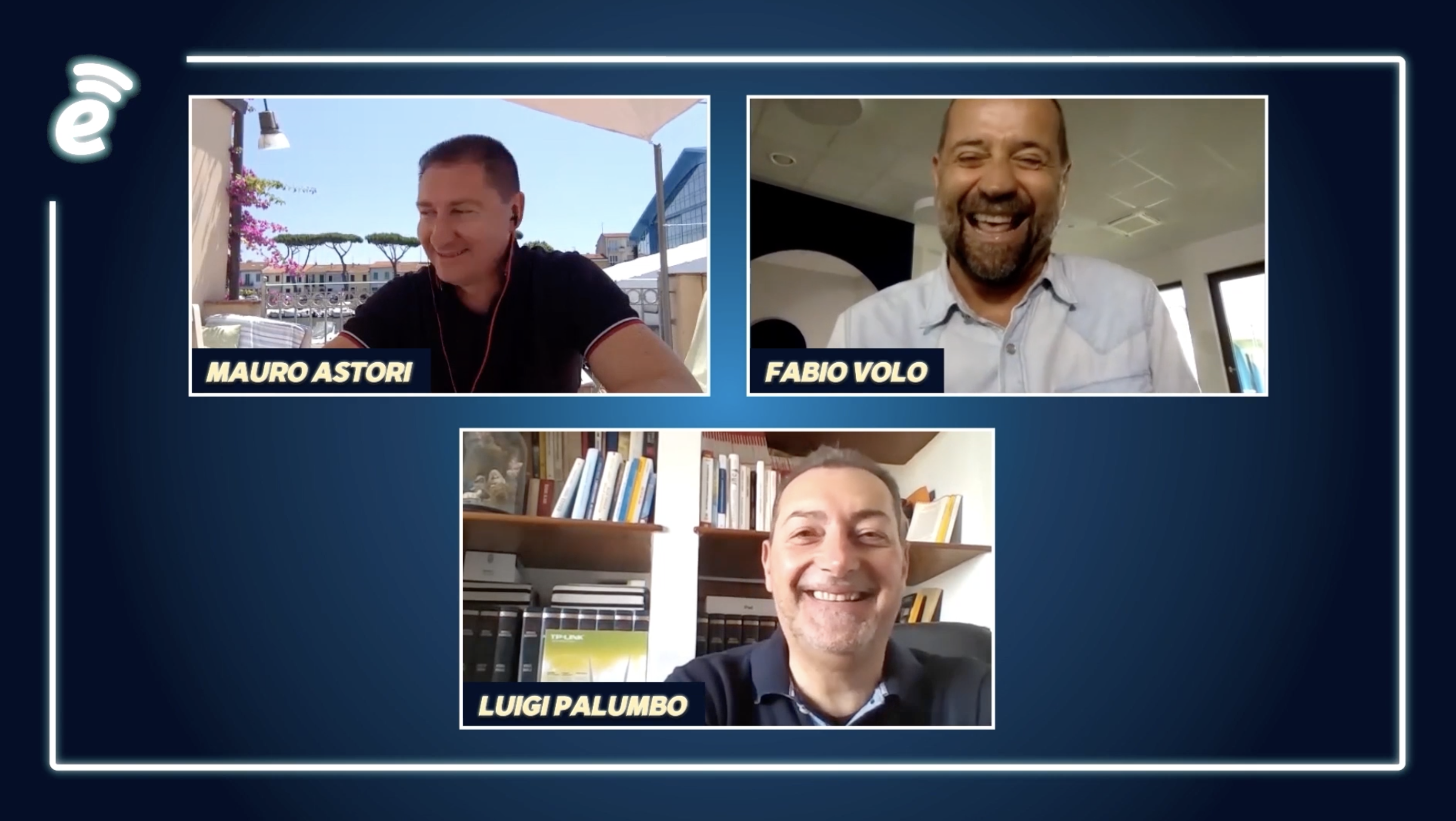